The Vilanculos Coastal Wildlife Sanctuary (the Sanctuary) is a 25 000 ha reserve covering both land and sea, situated on the São Sebastião peninsula along the Indian Ocean coast in Mozambique and forms the southern most portion of the Bazaruto Archipelago.
Some of the richest biodiversity in Mozambique is found here and the Sanctuary ranks amongst the top biodiversity “hotspots” in Africa. The reserve encompasses a mosaic of wetlands, mangrove swamps, coral reefs, small islands, tidal mudflats, salt marshes, freshwater lakes, estuaries, tree and scrub forest on the coastal dunes, savannah and miombo woodlands.
Eco-tourism by means of low-density tourism facilities are the foundations for conservation of fauna and flora. An ancillary objective is uplifting the local community by improving social, educational and economic standards. This is being achieved through job creation, building of schools, a primary healthcare centre and houses, cash compensation and the provision of other basic necessities. 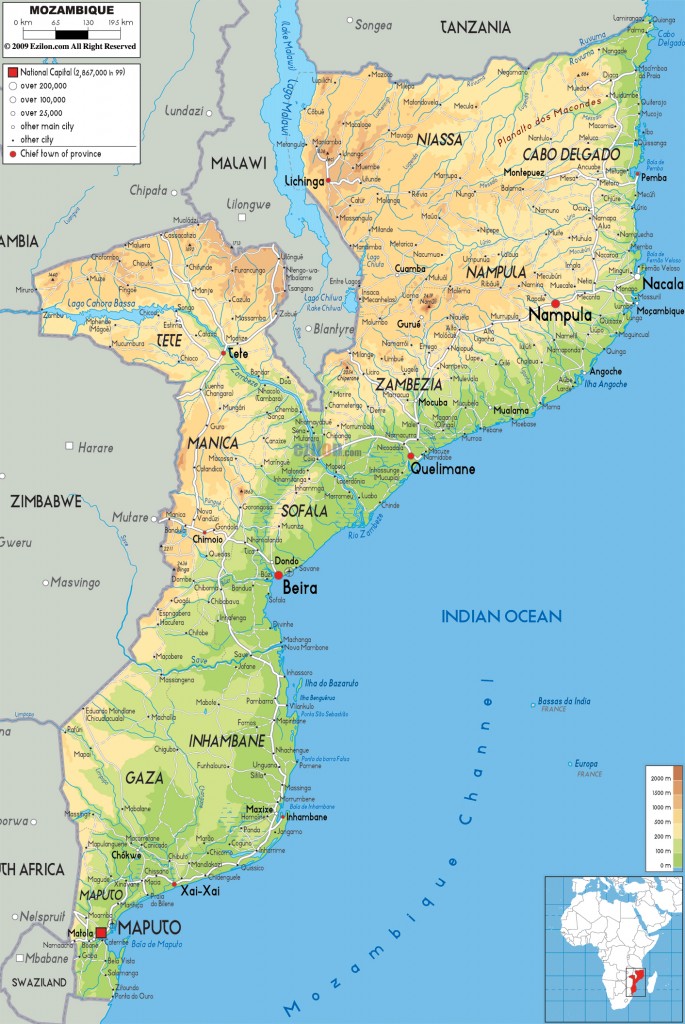 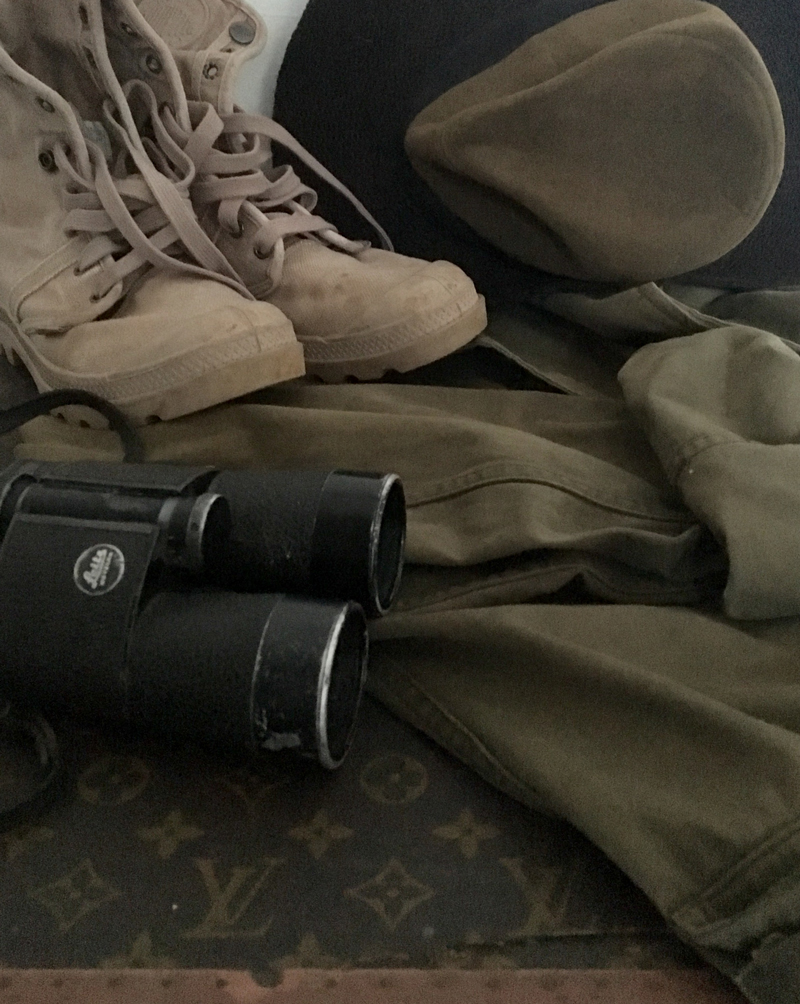 summer (October – March)
Beautiful sunny days with the occasional short afternoon thunderstorm to clear the air.
This is peak tourist season time and there are many visitors to the area. It is also the rainy season and there may be one or two days of light continuous rain or short,heavy, refreshing downpours.
Temperatures generally range from 28°C – 33°C with humidity between 70% and 95%.
winter (April – September)
Cooler and dryer with average daytime temperatures of 22°C – 27°C with humidity much lower than in the summer. Frequent mist and dew in the mornings.
cyclone season (January to March)
Semi-continuous wind and exceptionally high spring tides. Often cloudy with dark skies.
SAA Airlink and LAM (Air Mozambique) fly from Johannesburg to Vilanculos. Direct flights take approx. 90 minutes. Vilanculos Airport is an international customs facility.

Access to the lodge is facilitated by the close proximity of an international airport at nearby Vilanculos. A short hop by boat across the bay puts sand between your toes in as little as 30 minutes (tide and weather dependant).

https://www.auersperg-safaris.com/cookie-policy/
This site uses cookies. By continuing to browse the site you are agreeing to our use of cookies Find out more.